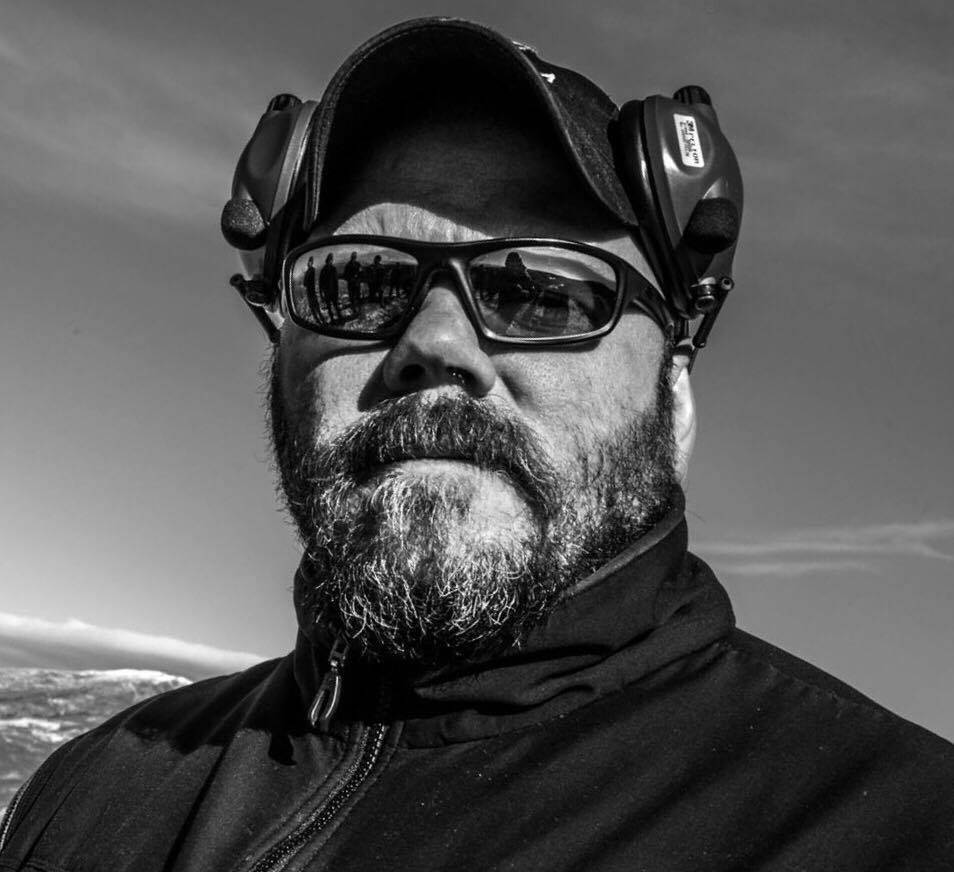 Jeff Kirkham, inventor of RATS Tourniquet, has served 28 years with the US Army Special Forces (active and guard), with numerous operational deployments to worldwide posts in both semi-permissive and non permissive environments. He is currently a Master Sergeant (18Z) with the 19th SFG (A) and, in the past, was a Special Agent with the Drug Enforcement Administration (DEA).

Besides earning a Bachelor of Science from the University of New York and completing the Special Forces Weapons Sergeant Course, Jeff also graduated from: US Army Ranger School, Special Forces Combat Dive School, US Army Free-Fall School and numerous other shooting, driving and close-quarter combat schools.

In his spare time, Jeff is an inventor – with four utility patents issued and multiple others pending – an author of over 10 books, a member of his local Free and Accepted Masonic Lodge, a supporter of the Boy Scouts of America and an avid Cross-fitter and marathon-runner.

Jeff is also a father, and his greatest joy is spending time with his family.

You have successfully subscribed!

Please login and you will add product to your wishlist